skip to main | skip to sidebar

KUALA LUMPUR, Dec 8 — Pakatan Rakyat continued their assault tonight against the controversial BTN, with several members relating their experiences and views on the details of the course at an opposition sponsored forum at the Selangor Chinese Assembly Hall.

Suhaizan Kaiat (picture), a PAS member, revealed that PAS Youth had actually pushed for a revamp of BTN as early as 2006, as there were doubts about aspects of the program which did not “gel together.”

“Back in 2006,PAS Youth sent out a memo to BTN..but no one responded to us then, because we were only a political party and at the time the opposition was not so strong,” said Suhaizan.

He explained how the course modules within the racially-divisive programme were confusing, as the content varied based on interactions with different audience groups.

“The content followed the audience. If it was a ‘mixed’ audience, they would be talking about national unity. On the other hand if the majority of the crowd was only one race, lets say Malay, they will change their propaganda and be racist in their teachings,” said the PAS man, who also noted how some of the trainers were uncomfortable with interacting with non-Malays.

It is revealed tonight by other forum participants that the “racist indoctrination” occurred during the LDK (group exercise) where participants are broken up into small groups.

Pakatan Rakyat, along with its leaders, also ends up being targets. PKR leaders are accused of being spies for the Jews, DAP is regarded as a communist party, and have close ties with Singapore, and PAS is portrayed as Islamic militants.

Amir Saari, state assemblyman for Batu Caves, said that BTN is a complete “waste of time and public funds.”

“People who were in the course could not even raise objections as to the teachings. If you try and challenge the teachings, there will be consequences to be paid,” said Amir.

Amir also questioned Prime Minister Datuk Seri Najib Razak’s reasoning of wanting the course to be revamped according to “1 Malaysia”, as everyone was still clueless as to what the concept actually meant.

“You want a new syllabus of BTN based on 1 Malaysia..So explain to us Najib, what is 1Malaysia actually?”

“This is about public funds and allocations. How is it supposed to be for the people, and not to serve the interests of a racist political party?” said an irate Amir. 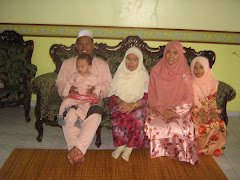 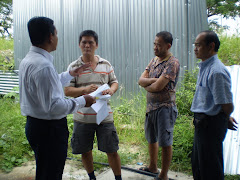 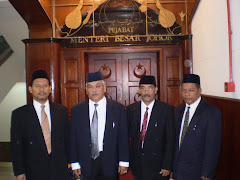 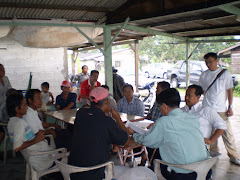 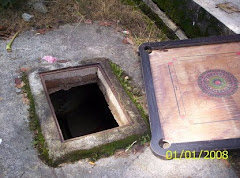 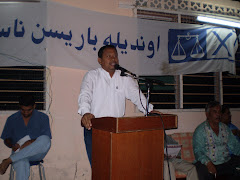 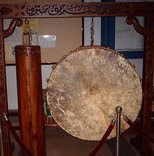 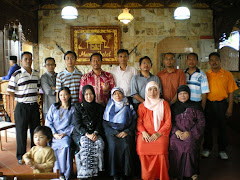 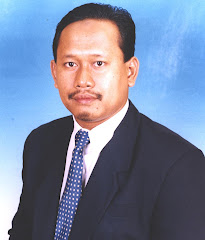 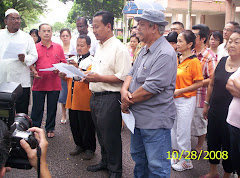 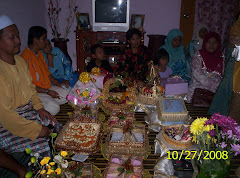